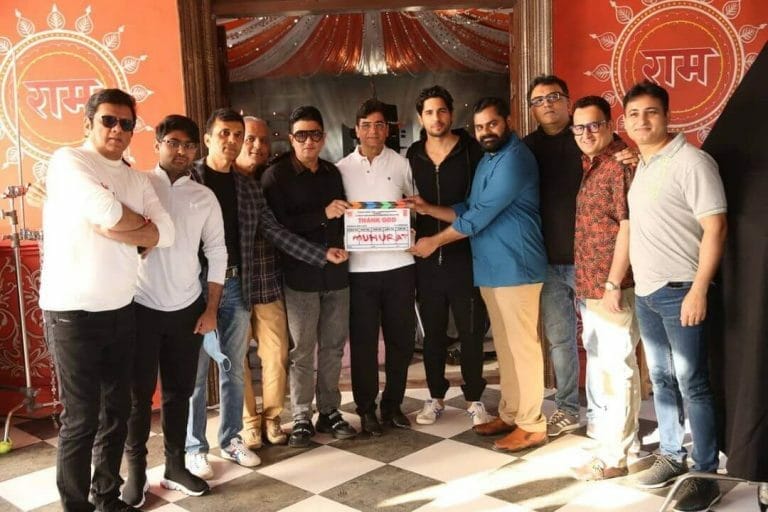 Bhushan Kumar is the owner of T series, He took control of the company in the year 1997 after the death of his father (Gulshan Kumar). As of 2021, T-series has an estimated net worth over $500 million and estimated annual revenue of about $100 million. The company had estimated monthly earnings of over $1.67 million in January 2021.

How Did T Series Start?

The company moved from piracy to producing new songs. They had their breakthrough and saw eventual success with the release of best-selling Indian soundtrack albums like Qayamat Se Qayamat Tak and Aashiqui.

T-series led the Indian music market to the cassette era in the 1980s because of their affordable cassettes that made it easier for the masses to obtain. They also made music accessible to the people.

Bhushan took over the company after the Mumbai underworld assassinated his father. He revolutionized the company to a modern approach, building it to where it is known worldwide today.

He adapted the company to the changing times, opting for newer media such as digital mobile, FM radio, and satellite radio. The company made news when it became the most viewed channel on YouTube.

He also branched out the now entertainment giant to more than 24 countries, playing a massive role in popularizing Bollywood music overseas.

T-series is currently the largest music record label in the Indian music market, with about 70 percent shares.

The music record label and film production company first entered the YouTube scene on 13 March 2006. T-series first started uploading trailers and music videos on their channel in 2010. The channel started garnering attention quickly and reached 1 lakh subscribers in 2011 and then reached the million-subscriber mark in 2013.

The number of India’s online population is second to China, currently in the first place. The quickly growing number facilitated the success of T-series on the online platform.

The introduction of the Reliance Jio in 2016 was responsible for the boom in the internet users’ population. Reliance Jio made data charges cheaper and more affordable for most Indian people, and since then, the number of internet users is constantly rising. About 65 to 70 percent of T-series’ YouTube subscribers are from India. The rest of the percentage comes from the rising interest of other countries in Indian music.

The well-timed coincidence of the launch of T-series channel with Reliance Jio’s introduction and the lack of local content creators back then helped catapult T-series to its success on the YouTube platform.

T-series plays a huge role as an artist management firm, showcasing the best Indian talents and uploading quality content on YouTube. They have also built a reputation for nurturing and discovering new talents in the music and film industry.

T-series: Success in the Music World

Their YouTube playlist features compilations of Bollywood super hit songs and the best of artists like Atif Aslam, Kiara Advani and Rajkummar Rao.

T-series has always kept itself up-to-date with digital trends. T-series partnered with Spotify in 2019- a well-made move to make Indian music more accessible to people worldwide. Spotify has a growing subscriber base, and the partnership will allow the T-series content to reach more users.

With the company’s firm establishment in the music world, Bhushan Kumar forayed into the film making world and saw his first success as the producer with the film Tum Bin. It was a hit romantic film released in 2001.

The remake of his father’s produced film, Aashiqui as Aashiqui 2 in 2013 was a massive success for the company. The film was one of the biggest blockbusters of 2013.

Yaariyan, a film-venture helmed by his wife, Divya Khosla Kumar, was also a success. There have been movies that did not work out, too, like Joonuniyat and Wajah Tum Ho.

Other films on Bulshan Kumar’s success list includes Lucky: No Time For Love in 2005, Patiala House and Ready in 2011, and Saaho in 2019.

Users’ entertainment trends have changed over the years. With the need to cater to more users who use OTT video services, T-series signed an agreement with Amazon to distribute its movies in 2016.

The entertainment company is currently working on Mogul, a biopic of Gulshan Kumar, the company’s founder. Actor Aamir Khan is set to play Gulshan Kumar with Subhash Kapoor directing the film.

T-series is an unstoppable force in the world of online music. It has crossed milestones, starting in the cassette business to becoming today’s Entertainment Giant. It brought music to the people in India when it first started as a small cassette selling company. Today, it continues to spread music to people all over the world through its online platform.

Who is the Owner of T series?

Bhushan Kumar Dua is the owner of Super Cassettes Industries Private Limited, popularly known to its international audience as T-series. He took control of the company in the year 1997 after the death of his father, Gulshan Kumar. He was 19 years old when the company came into his hands.

How many Subscribers does T-series have?