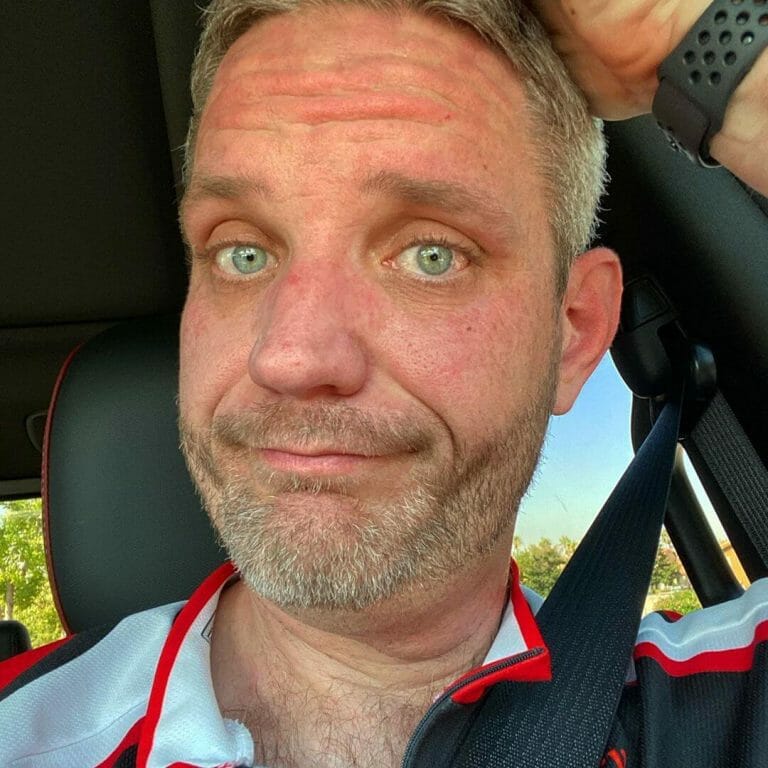 JayzTwoCents is a popular American YouTuber whose real name is Jason Langevin. As of 2021, JayzTwoCents has an estimated net worth of $2.5 million. JayzTwoCents has been in the YouTube world since 2012. The theme of his channel is all about gaming and technology blended with some comedy. Most of his wealth comes from making money by streaming on Twitch, through YouTube advertisements that appear on his videos.

There is no doubt that JayzTwoCents is making a great fortune on the platform. And his accumulated wealth is nothing less than a million.

He runs the channel ‘JayzTwoCents’ on YouTube. Hence, he is more popularly known by his YouTube channel’s name. Hence, his channel is an absolute favorite among most tech enthusiasts. As of today, JayzTwoCents has more than 3 million subscribers on his Youtube channel. And he continues to receive new subscribers on a daily basis.

Jason Langevin, a.k.a. JayzTwoCents, was born in June 1981 in the US. He is an American YouTuber who makes videos about gaming and technology. What makes his YouTube content unique is his hilarious comedic sense of approach and lighthearted setting in all his videos.

Though he reviews various technical machines like GPUs, computers, processors, gaming equipment, etc. his videos are far from boring and instead funny and entertaining because of his clever comic skills. Besides these, sometimes, you can even see his wife, children, and pet appearing in his vlogs.

Though he started his YouTube career only around 2012, Jason developed his interest in computers at a young age. In fact, he started building computers at the tender age of 10.

And by the time he was 16, Jason was already working as a networking and PC consultant. Hence, there is no doubt that the reviews found on his channel come from years of personal experience and expertise in the field.

Due to his knowledge and passion, people could see the quality and authenticity of his YouTube content, and Jason soon gained immense exposure, and his subscriber base began to increase.

For the last eight years, Jason has not moved away from his niche. He continues to make entertaining videos on gaming and technology, mostly PC-related content on his YouTube channel, ‘JayzTwoCents.’

How did JayzTwoCents become so popular?

On August 26, 2012, Jason created his YouTube channel ‘JayzTwoCents,’ and began his journey by uploading his first-ever video “Who is JayzTwoCents? Come find out!” on August 27, 2012. His channel description explains the theme of his channel perfectly. It reads –

“Your one stop place to shop for fun and educational videos on all things tech! Oh, and don’t forget gaming! Gotta make time for gaming!”

JayzTwoCents is one of the few YouTubers who made it big on YouTube solely because of its authenticity and great knowledge in the field. As you already know, Jason has had a career in the tech world since the age of 10.

Hence, there is no surprise that all his videos and reviews and 100% genuine and valuable. It is because of the raw and high-quality content that has helped him come this far, and today, he is among the most accomplished tech YouTubers with over 3 million subscribers in 2021.

As of 2021, JayzTwoCents has more than 3 million subscribers, with a total of more than 500 million combined views. Per day, JayzTwoCents receives around 460k views on average from different sources.

And since YouTubers generally earn around $2 – $6 for every 1000 monetized views on the platform. So, depending upon JayzTwoCents’ daily average number of views, the channel should make an estimated income of about $2,300 per day. Thus, JayzTwoCents makes about $840k annually from YouTube ad revenue.

Other than his main YouTube channel, Jason also runs a secondary channel titled, ‘JayzTwoCars.’ He created this channel in December 2012.

And currently, it has more than 100k subscribers with a total of more than 2 million views. As the name suggests, this channel is all about cars and car machinery. Here, Jason uploads about once or twice a month. And through advertisements, Jason also makes some money from this channel.

Apart from YouTube, Jason also has an additional source of income through brand deals. Various international brands and companies pay him for product placements. He has worked with top brands like LastPass, Kano, Fractal Design, Corsair, and many more.

Jason also has a Twitch channel with more than 143k followers. Additionally, he also has quite an impressive fan following on his social media accounts. Hence, he earns a decent amount of money by putting up advertisements on these sites.

You may have heard that people who have a career in the internet world are earning in terms of millions.In fact, the internet world has created several online jobs, out of which the career of an online video streamer and YouTuber are among the highest money-earning careers.

One such internet personality is JayzTwoCents, who is earning in terms of millions. If you still cannot believe that people can make millions by having a career in the online world, then after reading about JayzTwoCents’ income, all your doubts will be cleared!

JayzTwoCents’ most popular video in his channel is titled “The Terry Crews Custom Gaming PC Build is COMPLETE!” with more than 3 million views to date. Some of his other popular videos, which helped him gain the most views, include “RTX 2080Ti SLI – These results are INSANE,” “Flight Simulator 2020.

We are in a new Crysis Era!” “PC Myths, you should NOT believe!” and many more. All these videos have over a million views on YouTube.

JayzTwoCents has also collaborated with some well-known tech geniuses like Jerry Berg, owner of Bernacules Nerdgasm channel on YouTube. Jason currently lives in Claremont with his wife and two daughters.