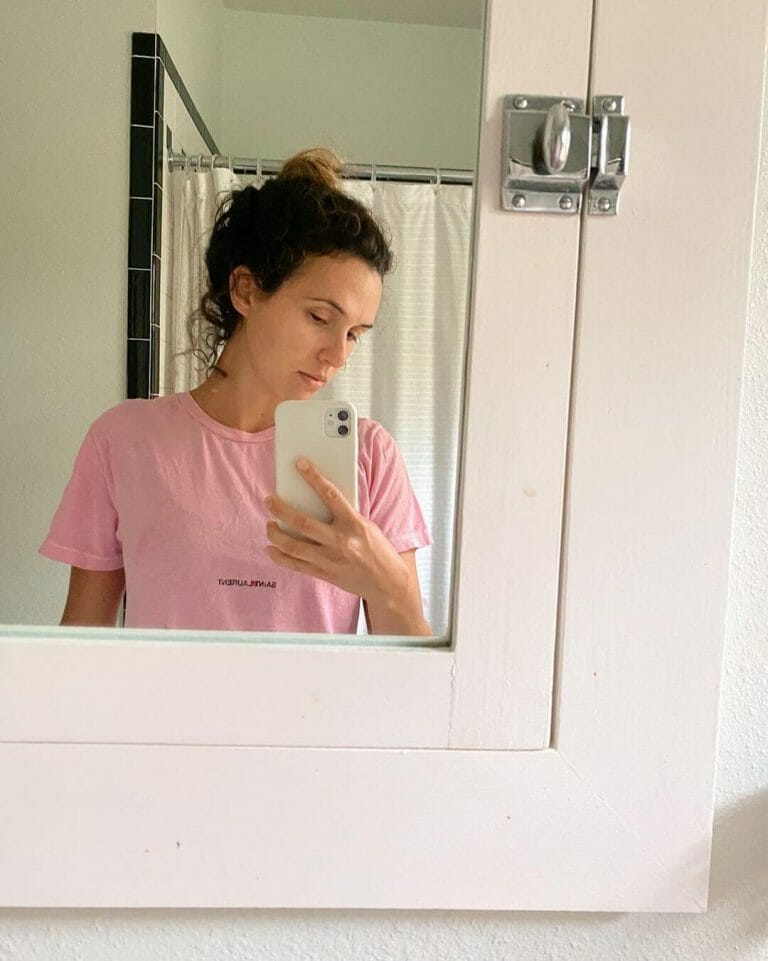 The internet world is a massive industry where you can find endless job opportunities to explore new ideas and work with creativity.

But you can also earn huge amounts of money at the same time! Can’t believe it? Well, you can have a look at the revenue of Yoga with Adriene, and all your doubts will be cleared! Yoga with Adriene is a popular YouTube channel created and run by Adriene Mishler.

Adriene Mishler is not only a well-known person in the YouTube industry but also in the Yoga world.

YouTube platform alone is massive, and popular YouTubers earn in terms of millions Likewise, the Yoga industry is an ever-increasing one with a market value of about $80 billion worldwide.

Hence, Adriene, who has a career in both the Yoga and YouTube industry, is living the dream and making an income in terms of millions.

Read on to find out more about her YouTube channel, Yoga with Adriene, how much she is earning, and her total net worth.

RELATED  Yoga For Erectile Dysfunction – 5 Easy Poses You Should Try

She hails from Austin, Texas. She is extremely talented, which is evident in her multiple careers in different industries. But for today, since you’re here to know everything about the earnings and net worth of her YouTube channel, we’ll learn more about her journey as a YouTuber.

RELATED  How Much Money GreekGodx Make From Twitch? Net Worth - 2021

During her younger years, Adriene took acting classes where she first came to know about Yoga. Hence, besides her acting class, she also joined the Kundalini Yoga class and learned more about the art.

Later on in life, while she was pursuing her acting career, she instead ended up as a qualified yoga teacher and started giving yoga classes.

As a yoga instructor, her main goal was to make yoga available to both schools and homes without costing much. Hence, with a goal and passion, Adriene when on to create her YouTube channel, ‘Yoga with Adriene,’ on August 30, 2012. She also has a website with the same title.

The channel has over 8.4 million subscribers as of today, with more than 700 million combined total views. Among yoga-YouTube channels, Adriene’s channel is by far the most popular and most-searched channel.

In fact, in 2015, the channel was acknowledged as the most-searched workout channel by Google. Additionally, Yoga with Adriene has also received recognition from The Wall Street Journal and a 2016 Streamy Award.

How Much Money Does Yoga with Adriene Make on YouTube?

The 36-year-old American YouTuber has won the hearts of many people around the world through her yoga skills.

This is evident from her massive subscriber base of over 8 million people on her channel. Some of her most popular videos so far include the “7 Minute Bedtime Yoga,” “Yoga Morning Fresh,” “Fill Your Cup Yoga,” and many more.

All you have to do is just type the word ‘yoga’ on Google or YouTube, and you’ll see Adriene’s name at the top. That’s how powerful a reputation she has made on the internet as well as the yoga world.

With such a tremendous fan following, there is no doubt that the American yogi is making a great fortune. Her annual income is nothing less than a million. On a single day, Yoga with Adriene receives around 1.4 million views on average.

And since YouTubers make most of their money from putting advertisements, Yoga with Adriene also makes most of her money from ads revenue. She earns an estimated income of around $7,000 in one day from advertisements alone. Thus, her annual income adds up roughly to around $2.5 million.

RELATED  10 Minute Yoga To Reenergize And Balance Your Life

Additional Income of Yoga with Adriene:

As you’ve read it before, Adriene is not just a YouTuber. She also has a career in other industries, which helps her make a decent amount of money.

The bottom line is Adriene has garnered quite an impressive fan following, and that’s all international companies and brands are after.

Various companies collaborate with Adriene and pay her for doing endorsement deals, product placements, and advertising their products and services. Besides, Adriene also has her own online shop where she sells merchandise.

Her merchandise is available both on her website and Amazon. Thus, she makes huge amounts of money from here as well.

Other than that, Adriene also makes money by holding live yoga events and classes. Thousands of fans attend all her events. Another income source is her Find What Feels Good online yoga library, which has a paid subscription program.

RELATED  How Much Money Fitz Make From YouTube & Twitch? - Net Worth

Apart from the yoga and internet world, Adriene has also set her foot in the showbiz industry. She has worked as a voice artist for various characters from the DC universe online.

Additionally, she appeared in the movie “Joe,” alongside Nicholas Cage. And she has also appeared in several commercials. Hence, Adriene makes a decent income from her career as an actress.

Net Worth of Adriene Mishler

By now, you already know that Adriene Mishler has multiple sources of income. And all her stable income sources help her make thousands of dollars.

Adriene is a star Yogi, popular YouTuber, smart entrepreneur, and a talented actress. The American YouTuber-actress has an estimated net worth of $2.5 million from her career in multiple industries.

Adriene is among the top yoga instructors and her channel ‘Yoga with Adriene,’ continues to receive new subscribers daily. With her non-stop dedication to work and creating content on her channel, there is no doubt that the 36-year-old YouTuber’s net worth is definitely going to increase over the years!

Presently, Adriene lives with her Australian cattle dog named Benji in Austin, Texas. You can find her on Instagram to keep up with her life updates and get insights into her Yoga classes and events.