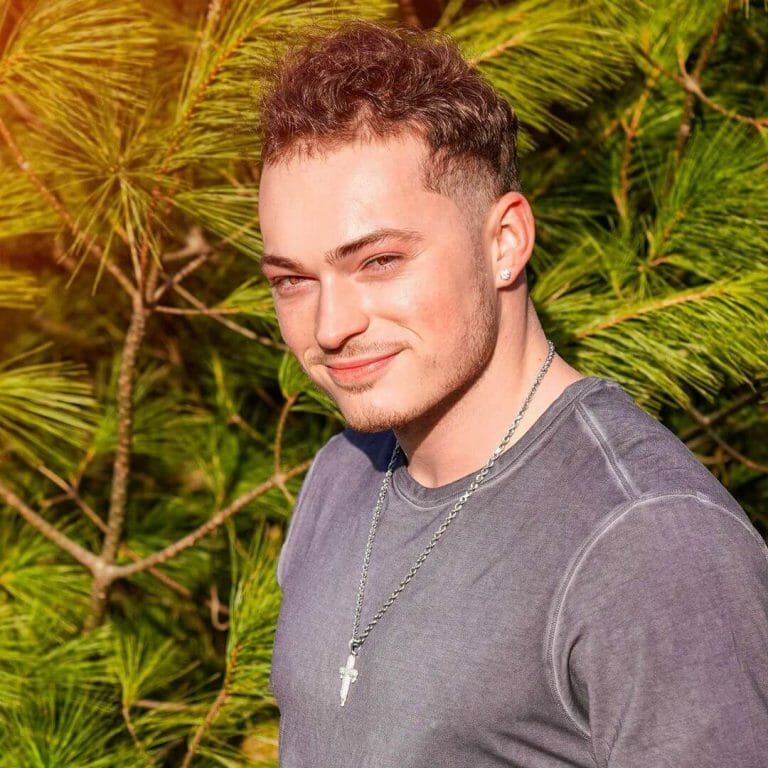 The internet is a pretty big industry and one of the leading platforms for anyone to have a career. Today, people who have a strong online presence on sites like YouTube, Instagram, Vine, Facebook, etc. enjoy stardom and make a great fortune out of it.

YouTuber and social media personality Lance Stewart has already made a big reputation for himself in the online world and has made millions of money.

After knowing about Stewart’s journey to social media stardom and income, you won’t have any doubts that people who make it big on the internet can make it big in life as well.

Lance Stewart was born in June 1996 in Philadelphia. He spent his early years in Frankville, New Jersey, and graduated from Delsea Regional High School.

Stewart is one of the most popular YouTubers and Viners worldwide. He runs a YouTube channel titled in his name “Lance Stewart,” which has more than 6 million subscribers worldwide.

He mostly uploads vlogs and videos from his day-to-day life on this channel. Most of his videos feature his family members, and his grandmother, in particular, has built a fan-following of her own under the title “Badass Grandmom.”

Stewart runs another secondary YouTube channel called “ItsLance210,” with over a million subscribers. Here, he uploads all his prank compilations and funny videos. Both his channels are super fun and filled with great content.

As far as his personal life is concerned, Stewart is super close with his family. His sister, Sabrina Stewart, is also a social media personality and singer.

In fact, Lance was first introduced to social media by his sister. When it comes to his dating life, Stewart dated Elizabeth Wurst from 2013 to 2018. Elizabeth is also a YouTuber with over a million subscribers on her channel.

Presently, Stewart is dating Julia Summer since January 2020 and is happily engaged to her. They are most likely to get married sometime in 2022.

How Did Lance Steward Start His Career as a YouTuber?

As said earlier, Lance’s sister, Sabrina Stewart, first got into the social media world and introduced him to the Vine platform from a young age. He started making short videos on Vine, and not long after, his videos started gaining hundreds of likes for his funny content.

By 2014, Stewart had made a name in the Vine industry, and he had several videos of himself with which he started his channel on YouTube.  Stewart started his “Lance Stewart” channel in February 2014. Within the first four months, he gained over 30k subscribers.

One of his biggest hit videos on Vine was titled “It’s My Money and I Need It Now,” which gained more than 900k likes and was shared over 800k times. This was really a turning point in his career.

By the time Vine was shut down, Stewart had already made a presence on YouTube and had thousands of videos saved there as well. Hence, Stewart did not struggle much to build an audience on YouTube compared to other Vine vloggers who lost all their audience once the platform was gone and had to rebuild their fan base from scratch.

Stewart’s primary YouTube channel has more than 6 million subscribers and is gaining around 2000 new subscribers every day. He posts about 2-3 times a week, and most of his videos have received over a million views.

Since 2014 to date, the channel has gathered more than 1.6 billion views in total. On average, Lance Stewart’s channel receives around 450,000 views per day, which further generates estimated ad revenue of about $1,800 in a single day.

Hence, in a year, Stewart makes around $660k from advertisements that appear on his YouTube videos. When it comes to his secondary YouTube channel, “ItsLance210,” the channel has over 1 million subscribers and receives around 60,000 likes views per day.

Thus, as an estimate, Stewart gets about $100 in a single day from ads that appear on this channel. This adds up to annual revenue of about $36,500.

With over 7 million combined subscribers on his two YouTube channels, there is no doubt that Stewart is among the most successful YouTubers today.

As for his YouTube channels, he makes most of his revenue by putting up advertisements of various companies in all his videos.

As of today, Lance Stewart has a total net worth of $5 million, which he made mostly through Vine and YouTube. However, after Vine’s shutting down and the drastic decrease of users on the site, Stewart stopped making more videos on Vine and started bringing all his content on his YouTube channels.

Apart from this, Stewart makes additional income from endorsement deals, and some of the biggest companies pay him thousands of dollars for advertising their products.

Since he also has a massive fan following on Instagram, several international brands pay him for product placement on his social media accounts as well.

Apart from these, Stewart also has an online merchandise store where he sells Lance210 t-shirts, hats, sweatshirts, and many more, making good revenue out of it.

More popularly known as itsLance210 or Lance210, Lance Joseph Stewart is an American YouTuber, prankster, and vlogger.He rose to fame as a Viner by uploading hilarious videos and pranks on Vine.

Then, he shifted his focus and redirected his fan base to YouTube, where he created two YouTube channels and made it big! Today, he is an accomplished YouTuber and an entrepreneur. He has an impressive net worth of around $5 million, and he invests most of his earnings in the real estate business.