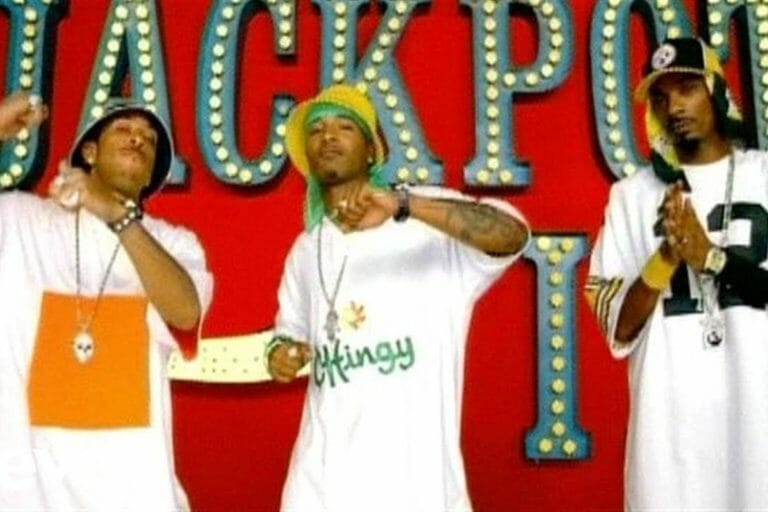 Also known as H Thugz, Chingy’s career in the music and entertainment industry gave him good fortune. In 2022, Chingy net worth is estimated at $12 million. His income is not only coming from his successful career as a rapper but also from other businesses.

How was his career in music? What are his relations with Ludacris? Let’s take a look at these highlights about Chingy net worth, career, and personal life.

Chingy is an American rapper and actor who has actively come to the music industry since 1997.

Before we get to know about Chingy, let’s get through basic information about him.

Chingy is the son of Vernita Crawford. He lived with his struggling parents in a very street-tough neighborhood. There is no detailed information about his father, but Chingy always openly shows that his mother is his hero. Chingy said that his mother was an inspiration to him that changed his life.

Chingy started to be interested in music from an early age and even began to write his own songs at age nine. He also started to record his rap at age ten.

Chingy then joined a group called Without Warning with his original stage name as H Thugz. The group had some productions with its hit song ‘What’s Popppin Off’. The song brought the group more recognition which brought him to change his stage name to be Chingy, as a slang phrase for money.

Chingy started his music career in 1997. After many appearances, he caught the rapper Ludracis’s eye and the manager, Chuka Zulu, to make a contract and join the label Disturbing Tha Peace in 2002. Here are some career highlights of Chingy you need to know.

Chingy released his first debut track ‘Right Thurr’, and successfully hit the Billboard Hot 100 chart at no. 2 in 2003. Later, he released his debut album in the same year titled ‘Jackpot’ featuring some big stars like Ludacris, Snoop Dogg, and Murphy Lee. The album was certified by the RIAA within a year.

In 2004, he successfully released his second album titled ‘Powerballin”, and was peaked at no 10 on the chart with its single ‘Balla Baby’.

During his career, Chingy already released six studio albums with 15 singles and 13 music videos. Here is the list of his album:

Besides his career as a rapper, Chingy is also known to appear in some TV shows and movies. Starting in 2005, he appeared in some TV series like ‘My Wife and Kids’, ‘One on One’, and ‘George Lopez’.

He also joined casting in some movies like ‘The System Within’ in 2006 and ‘Polish Bear’ in 2010. In total, he already appeared in five movies and seven TV series so far.

Let’s take a look at some information regarding Chingy net worth and wealth.

RELATED  Biggie Smalls Net Worth and His Magnificent Career

What happened between Chingy and Ludacris?

Ludacris is the most important person for Chingy’s bright career in music. After Ludacris was interested in Chingy’s potential and asked him to join the label, Ludacris had negotiated a deal with Capitol Records to distribute Chingy’s first album.

He is also the person who brought Chingy to have some stars to be his guest appearances in the album such as Snoop Dogg, Murphy Lee, Trina, and some more.

What is Chingy Activity now?

Chingy is still active in his music career. He is currently signed to Universal Music Group for distribution label, Bungalo Records. He also had joined the Millenium Tour with B2K in 2019.

As mentioned before, Chingy is still active in his career, especially in music.

He currently will conduct a U.S tour from 17-23 February 2022 in Alaska and Hawaii. Interested to watch his concert? You can check his tour schedule on the Armed Forces Entertainment website.