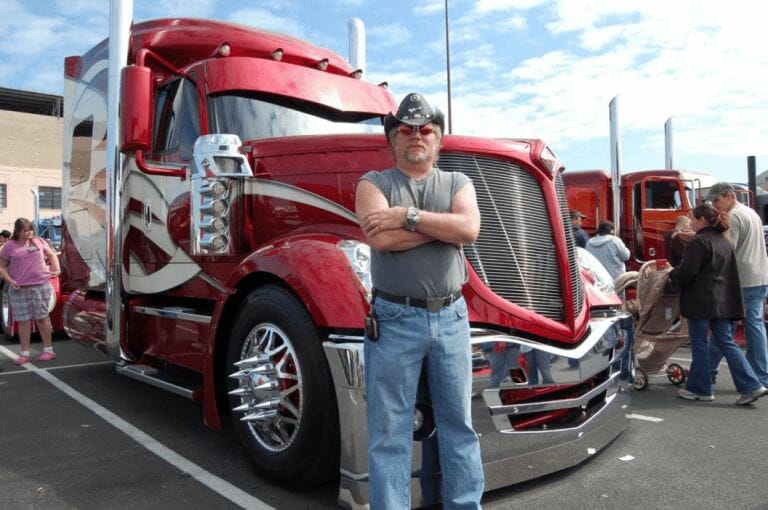 Trucks are an important part of our transportation systems. They deliver the most essential public services such as garbage collection, fire, and construction services. Goods of daily use, consumer products, foodstuff, grains, agricultural produce etc are transferred from one city to another by trucks. Trucks not only form an important leg of our transport industry but also indirectly impact our economy. This means that it becomes important to take care of the truck drivers since they deliver such vital goods and services. Many countries ignore this fact, however there are a few countries that pay their truck drivers handsomely. The money that a truck driver makes depends on their location, size of the vehicle, their hiring company, seniority, among other factors.

Down Under the salaries of truck drivers is more than adequate. The average salary of an Australian truck driver is $70000, which increases if you transfer the goods from one state to another. An interstate truck driver can earn up to $100,000 annually.

One of the most beautiful countries in the world is also one of the highest paying countries for truck drivers. Truck drivers in Switzerland earn an average of $64000 annually, and it can go as high as$92,000 depending on their experience and the distance they operate in.

Norway is one of the best countries to work and earn for every profession but especially for truck drivers. The truck drivers here work 7.5 hours a day, 5 days a week, and earn an average of $58,000 per year. If they are willing to put in more hours, their salary can go as high as $90,000.

Canada, one of the most diverse and inclusive countries in the world, also pays its truck drivers quite handsomely. The average salary of a truck driver here is $56,000. If your specialty is localized pick-up and delivery, you make approximately $40,000 annually, depending on your experience, while long-haul drivers can earn around $100,000 annually.

The US’s economy depends on goods and services, and for that, they need truck drivers. The US has a robust trucking industry that helps sustain their economy. According to a survey by the AmericanTrucking Associations, the median salary of a truck driver in the US is around $53,000.

With an annual average salary of $32,838, Sweden has one of the highest truck driver salaries. It is home to two of the largest truck manufacturers in the world-Volvo and Scania. The truck scene is pretty vibrant here, and truck drivers are considered an asset to the country.

The average salary of truck drivers here is $33,758. UK’s economy is one of the best in the world and it reflects in the salary they pay to their truck drivers. Truck drivers form a vital segment of the UK’s economic logistics.

Netherlands is one of the richest countries in the world, and despite its low population, it has managed to grab the distinction of the world’s 17thlargest economy. It is also one of the best countries to live and work in if you are a truck driver. A truck driver in the Netherlands earns an average salary of $43,464. It is because of Netherland’s robust economy and the fact that the trucking industry is booming here.